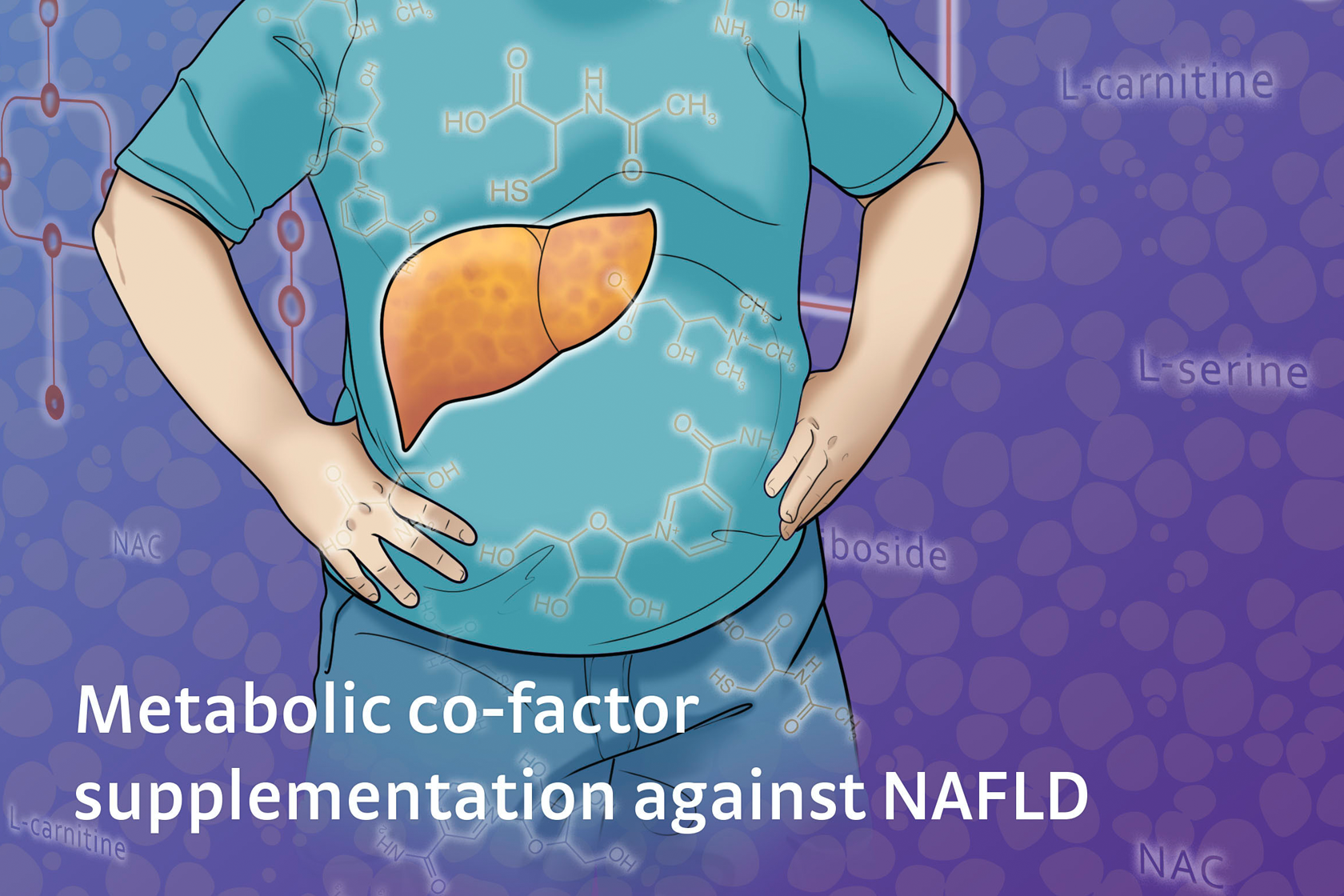 ScandiBio Therapeutics has initiated a Phase II study in patients with Non-Alcoholic Fatty Liver Diseases (NAFLD) using Combined Metabolic Cofactors Supplementation (CMCS) consisting of L-serine, N-acetyl-L-cysteine (NAC), nicotinamide riboside (NR), and L-carnitine tartrate. A total of 45 NAFLD patients will be randomized on a 2:1 basis to the cofactor mixture or placebo in one center. The primary objective of the study is to assess the difference of liver fat amount between subjects receiving either ten-week treatment with co-factor supplementation or placebo, as quantified by proton magnetic resonance spectroscopy (MRS). The secondary objectives are: (1) to determine the change in liver fat amount as measured by MRS and MRI within the same groups; (2) to assess the tolerability and safety profile of co-factor supplementation; (3) and to examine the additional efficacy parameters including biomarker, lipidomic, metabolomic and microbiota analysis.

Previous studies showed that each agent is able to decrease liver fat amount separately and a proof-of-concept study using serine supplementation, and a phase I study using this three-step approach resulted in a significant decrease in plasma metabolites associated with liver fat without significant side effect. Concomitant use of pivotal metabolic cofactors via simultaneous dietary supplementation will stimulate three different pathways to enhance hepatic β-oxidation and our hypothesis is that this will result in decreased amount of fat in the liver.

The study is based on a three-step strategy to increase the amount of fat oxidization in liver:

Link to the study design