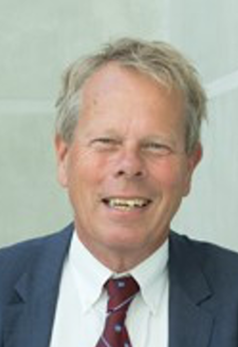 Mathias Uhlen received his PhD at the Royal Institute of Technology (KTH), Stockholm, Sweden in 1984. After a post-doc period at the EMBL in Heidelberg, Germany, he became professor in microbiology at KTH in 1988. His research is focused on protein science, antibody engineering engineering and precision medicine and range from basic research in human and microbial biology to more applied research, including clinical applications in cancer, infectious diseases, cardiovascular diseases, autoimmune diseases and neurobiology. His research has resulted in more than 650 publications. His group was the first to describe a number of innovations in science including:

Since 2003, he has led an international effort to systematically map the human proteome and transcriptome to create a Human Protein Atlas using antibodies and various omics technologies. This effort has so far resulted in five major launches all published in the journal Science :

He is member of the National Academy of Engineering (NAE) in USA, the Royal Swedish Academy of Science (KVA), the Swedish Academy of Engineering Science (IVA) and the European Molecular Biology Organization (EMBO). He is the President of the European Federation of Biotechnology. From 2010-2015, he was the founding Director of the Science for Life Laboratory (SciLifeLab) which is a national center for molecular bioscience.