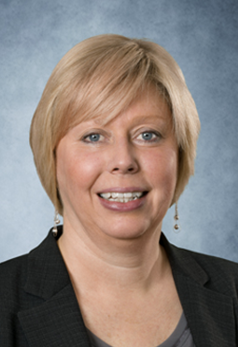 Dr Marianne Hansson received her PhD at the Royal Institute of Technology (KTH) Stockholm, Sweden in 1998. The same year Affibody Medical AB was founded, and Marianne was one of the first three employees in Affibody and held positions as project manager and as business development manager. In 2006 Marianne was recruited to start up Atlas Antibodies AB and she served as CEO until 2017, during which time the company grew to 50 employees and a yearly revenue of 90 million SEK.

Marianne Hansson is a member of the board of directors of Q-linea AB (publ) and Intervacc AB (publ).