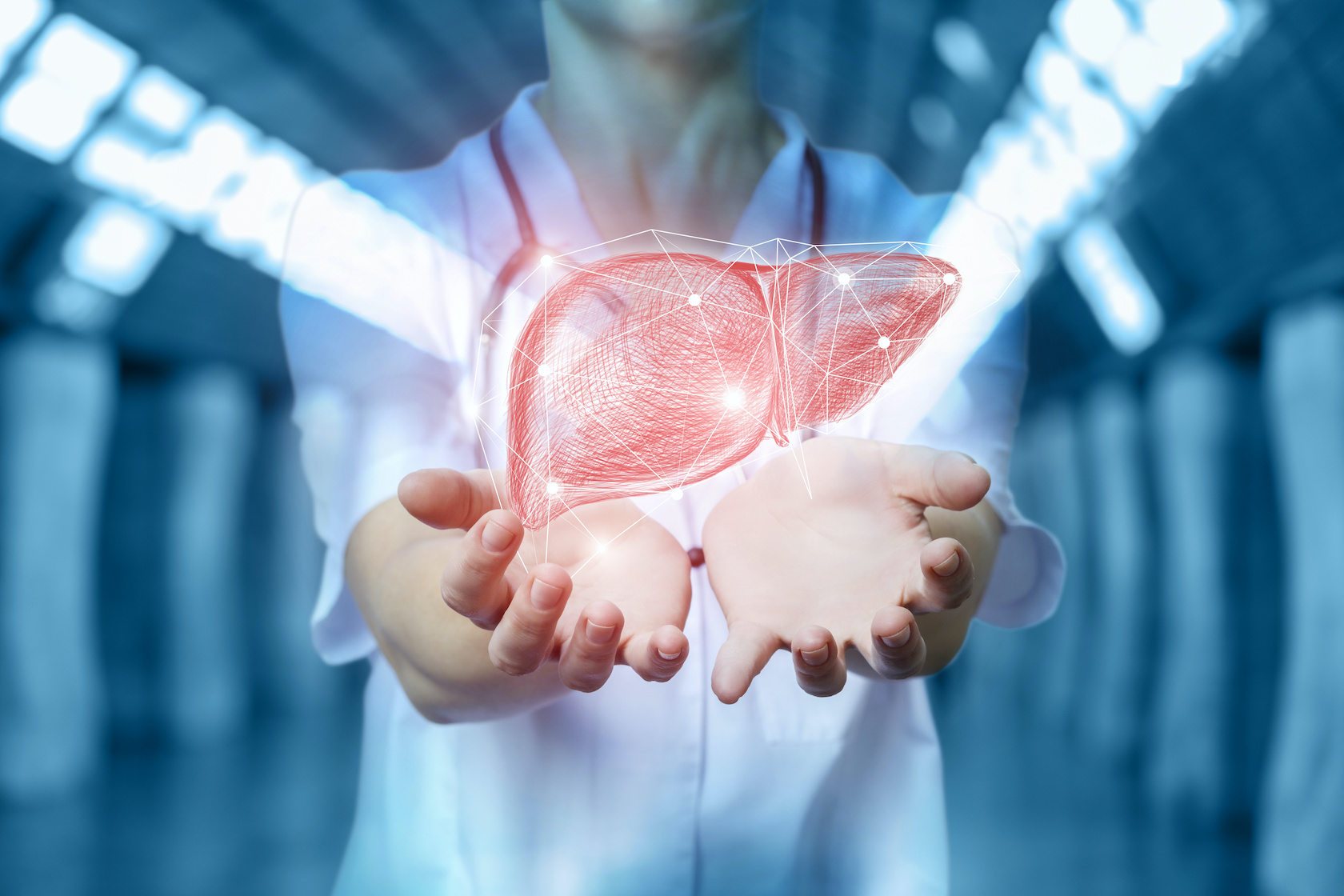 An article has been published in Briefings in Bioinformatics about the heterogeneity in liver diseases. The abnormalities in human metabolism have been implicated in the progression of several complex human diseases, including certain cancers. Hence, deciphering the underlying molecular mechanisms associated with metabolic reprogramming in a disease state can greatly assist in elucidating the disease aetiology. An invaluable tool for establishing connections between global metabolic reprogramming and disease development is the genome-scale metabolic model (GEM). The recent work was reviewed on the reconstruction of cell/tissue-type and cancer-specific GEMs and their use in identifying metabolic changes occurring in response to liver disease development, stratification of the heterogeneous disease population and discovery of novel drug targets and biomarkers. The integration of GEMs with other biological networks for generating more comprehensive cell/tissue models was also discussed. In addition, various biological network analyses were reviewed for the development of efficient treatment strategies. Finally, three “in-house” case studies were presented in which independent studies converged on conclusions underlying liver disease.

Link to the article