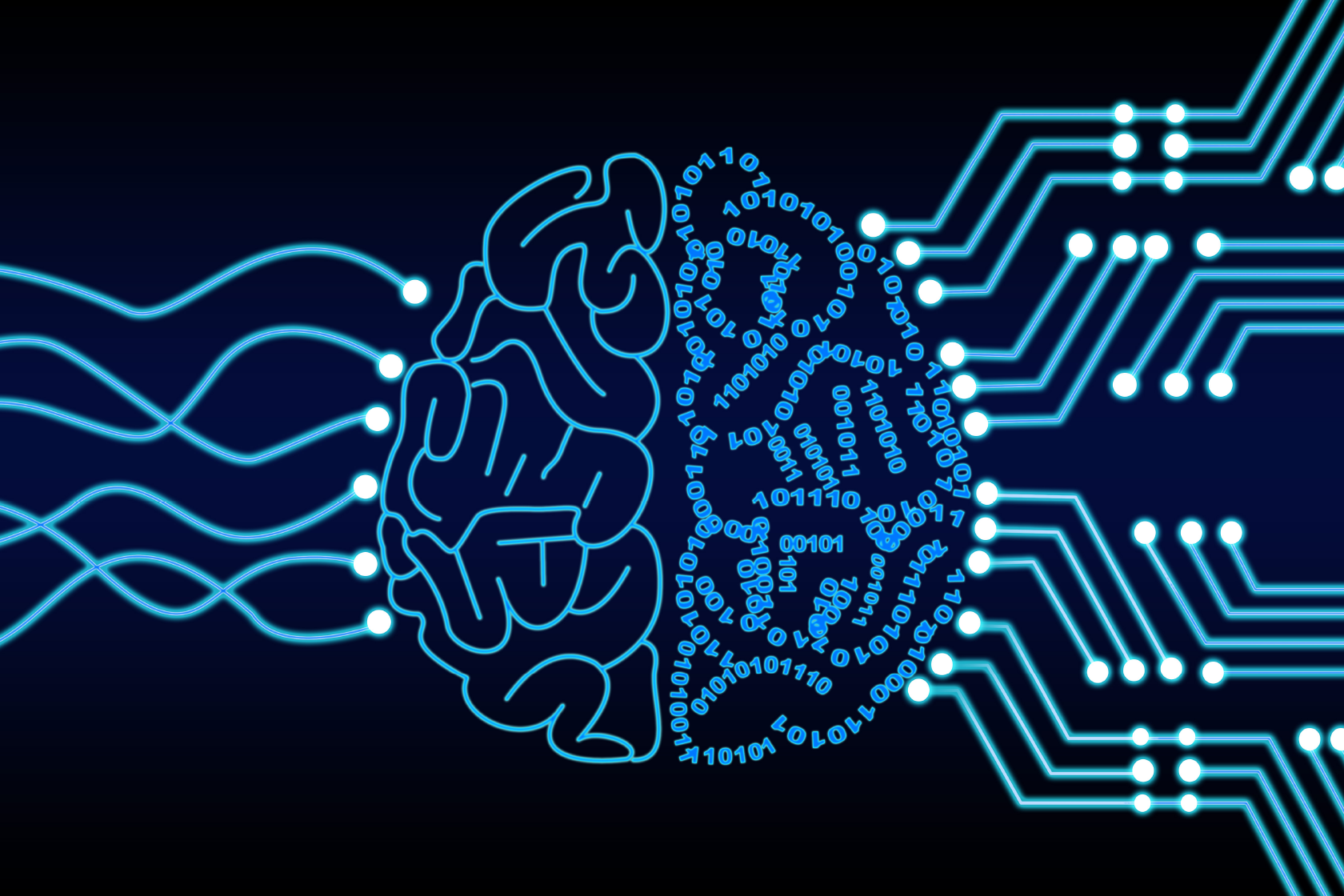 A review paper has been published in the journal Frontiers in Neuroscience discussing the use of AI-based systems biology approaches to understand the Host–Microbiome Interactions in Neurodegenerative diseases (NDDs). NDDs comprise a broad range of progressive neurological disorders with multifactorial etiology contributing to disease pathophysiology. Evidence of the microbiome involvement in the gut-brain axis urges the interest in understanding metabolic interactions between the microbiota and host physiology in NDDs. Systems Biology offers a holistic integrative approach to study the interplay between the different biologic systems as part of a whole, and may elucidate the host–microbiome interactions in NDDs. In the paper, direct and indirect pathways through which the microbiota can modulate the bidirectional communication of the gut-brain axis is reviewed, and the evidence of microbial dysbiosis in Alzheimer’s and Parkinson’s diseases is discussed. As the gut microbiota being strongly affected by diet, the potential approaches to targeting the human microbiota through diet for the stimulation of neuroprotective microbial-metabolites secretion were described. The potential is explored of Genome-scale metabolic models (GEMs) to infer microbe-microbe and host-microbe interactions and to identify the microbiome contribution to disease development or prevention. Finally, a systemic approach based on GEMs and ‘omics integration, that would allow the design of sustainable personalized anti-inflammatory diets in NDDs prevention, through the modulation of gut microbiota was described.

Link to the article